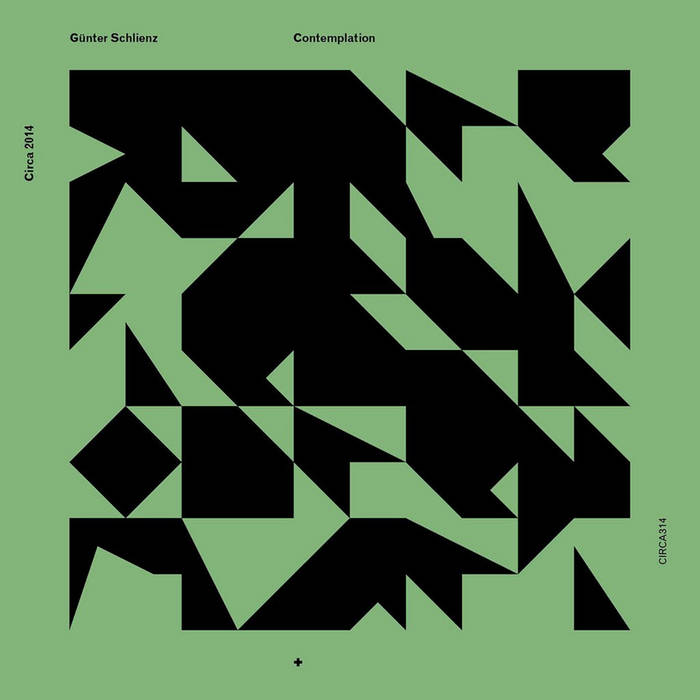 For a decade, Schlienz has created meditative works of epic reach with intimate, reflective resonance. His individual style comes from an ever-searching sense of experimentalism that stems not only from his sense of composition but his creation of his own modular synthesisers and other instruments. Contemplation is Schlienz’s most personal yet, acting as a compendium that ties the various strands of his musical pursuits together in a new and fresh vision. In a way, Contemplation is a record of how he has developed as an artist and as himself.

While the cosmic touch is ever present across Contemplation, earthy and pastoral scenes are never far from Schlienz’s gaze. Norm Chambers – aka Panabrite and a kindred spirit – contributes to the swelling, soaring Humble, Numb is bubbling and bucolic in feel and Shimmer is a soft, sweet paen to the evening. Reaching further, Lament is a majestic drone, raga-like in its deep focus, and Janitor is a final hazy delight of floating tones and starry dub-like echoes.

Ultimately, Contemplation is in equal thrall to joy, melancholy, nature and space. It’s a radiant poise Schlienz holds throughout, finding a peaceful plane.

all tracks recorded between august and december 2013.
synth, strings and rhodes for track two by norm chambers,
piano for track six by masako kamikawa.
field recordings for track seven recorded with a dictaphone in lepoglava/croatia.

mastered by niko.
thanks to andrew, norm, masako and niko.
„be brave!“

" the cosmic touch is ever present, earthy and pastoral scenes are never far"

Bandcamp Daily  your guide to the world of Bandcamp